During his Budget speech (20 Feb), Finance Minister Heng Swee Keat spelt out his strategies for managing transition in the business sector to achieve an innovative and connected economy in Singapore.

He noted that instead of general stimulus, there is a need to focus on specific issues faced by the companies given the uneven performance of the different sectors.

Minister Heng said that it is mandatory for business firms and sectors that are doing well to focus on the long term and build on the momentum to seize new opportunities as part of the Budget’s plan.

For sectors that are facing cyclical weaknesses, they have come up with new specific measures such as the Bridging Loan for Marine and Offshore Engineering companies, which provide access to working capital to help them bridge short-term cash flow gaps.

Minister Heng announced the deferment of the increase in Foreign Worker Levy (FWL) in both the Marine and Process sectors by one more year during his Budget speech.

The Budget will bring forward $700 million worth of public sector infrastructure projects to start in FY2017 and FY2018. The construction firms will be able to bid for and participate in these projects, including the upgrading of the community clubs and sports facilities.

The Government will strengthen support for the “Adapt and Grow” initiative launched by the Ministry of Manpower (MOM) last year to support workers who are looking to take on new jobs.

The Government will also increase wage and training support provided under the Career Support Programme, the Professional Conversion Programme, and the Work Trial Programme.

Additionally, the Government will introduce an “Attach and Train” initiative for companies to send their participants for training and work attachment. This initiative helps sectors that have good growth prospects, but where the companies are not ready to hire new employees.

An additional annual sum of up to $26 million from the Budget will go towards supporting these initiatives.

#4 Continuation of Measures to Support Businesses

“The Wage Credit Scheme will continue to help firms to cope with rising wages. We expect to pay out over $600 million to businesses this March. Roughly 70% of this amount will be to SMEs” Minister Heng said.

On the Special Employment Credit, the Government will continue to support employers to provide for the wages of older workers till 2019. Also, over $300 million will be paid out in FY2017, which will benefit 370,000 workers.

Since the launch of the SME Working Capital Loan in June 2016, it has catalysed more than $700 million of loan. The Government will continue to make the loan available for the next two years, where the Government co-shares 50% of the default risk for loans of up to $300,000 per SME.

With effect from 1 July 2017, MOM will increase the re-employment age from 65 to 67 years. This is to encourage firms to hire older workers.

The Government will extend the Additional Special Employment Credit till the end of 2019. Under this scheme, employers will receive wage offsets of up to 3% for workers who earn under $4,000 per month, and who are not covered by the new re-employment age of 67 years old.

120,000 workers and 55,000 employers are expected to benefit from the scheme which will cost approximately $160 million.

The introduction of the new measures and the improvements of the existing schemes in the Budget will provide businesses with support of over $1.4 billion over the next year. 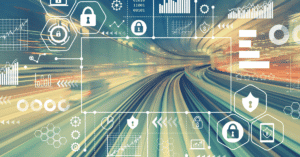 Smart Nation 101 – Why Singapore Can Succeed 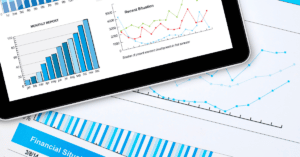 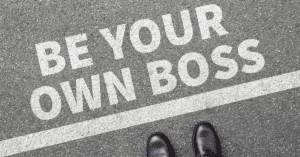